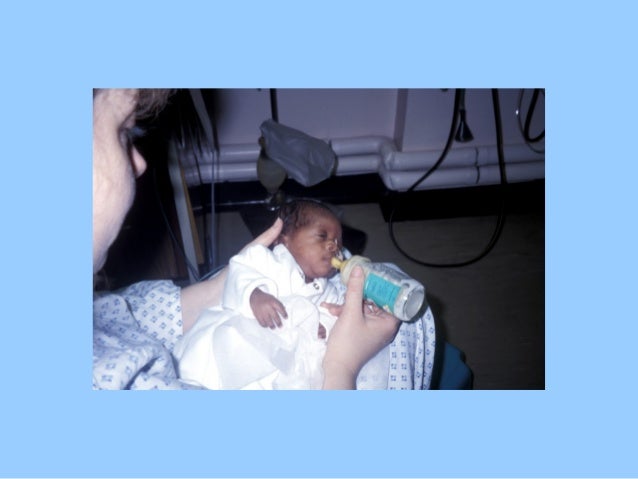 These are accomplished by the alternate increase and decrease of the capacity of the thoracic cavity. The normal rate of respiration for a healthy adult individual is 16 to 20 breaths per minute. The rate is faster in children and slower in elderly. The mechanics of forceful inspiration and quiet inspiration are slightly different from one another.

It is better to have a look at them separately for better understanding. To explain the mechanics of inspiration, compare the thoracic cavity to a box, which has a single entrance at the top. This entrance corresponds to the trachea.

The capacity of the box can be increased by increasing all its diameters. Thus the pressure within the box will reduce and the air from atmosphere will rush into it.

The suprapleural membrane is fixed and cannot be raised or lowered. Conversely, the diaphragm is highly mobile and is in fact the primary muscle of respiration. When it contracts, the domes become flattened and when it relaxes they bulge again.

In this way, the contraction of diaphragm increases the vertical diameter of the thoracic cavity. It is the diameter that can be drawn between the sternum and the verterbral column.

In normal stature, the ribs slope downward and if they can be raised upward, like the handle of a bucket, the anteroposterior diameter can increase with sternum being thrust forward.

This is done by fixing the first rib by the scaleni muscles of the neck and then contracting the intercostals muscles. Thus, all the ribs are drawn together and the sternum is thrust forward, which increases the anteroposterior diameter of the thoracic cavity.

It is the diameter between right and left sides of the rib cage. The ribs articulate with the sternum in front and verterbral column behind. The joints with the vertebral column are moveable, which allow rotation about a transverse axis. Thus the ribs can curve downward and forward around the chest wall and vary their diameter like a bucket handle.

When the first rib is fixed and the intercostals muscles contract, the ribs rise upward and thus the transverse diameter is increased.

In deep forced inspiration, maximum increase in the capacity of thoracic cavity occurs. In this process, every muscle that can raise the rib is brought into action. If the upper limbs can be supported by grasping a chair back or table, the sternal origin of the pectoralis major can also assist in the process.

Lung changes during inspiration: During inspiration, the root of the lung descends because it gets filled with air. The bifurcation of the trachea descends by about 2 vertebrae. To assist the pulmonary circulation, the alveolar capillaries dilate. As a result of positive atmospheric pressure respective to the pressure inside the lungs, air rushes into the bronchial tree.

With expansion of the lungs, the elastic and connective tissue in the bronchial walls is stretched.

The diaphragm descends, the costodiaphragmatic recess opens and expanding sharp lower edges of lungs descend to a lower level. As was the case of inspiration, the mechanics of quiet inspiration are a bit different from the mechanics of forced expiration and it is therefore better to explain them separately.

The quadratus lumborum muscle contracts and pulls the twelfth rib downwards. Now if some of the intercostals muscles contract, they will pull the ribs together towards the 12th rib and the volume of thoracic cavity will decrease. Serratus posterior inferior and latissimus dorsi also play a minor role.

Lung changes on expiration: During expiration, the roots of lungs, along with the carina, ascend. The bronchi shorten and contract. The elastic tissue of the lungs recoil and they become reduced in size. The diaphragm moves upward, because of which the costal and diaphragmatic pleurae come into apposition and the costodiphragmatic recess deepens.Fulfillment by Amazon (FBA) is a service we offer sellers that lets them store their products in Amazon's fulfillment centers, and we directly pack, ship, and provide customer service for these products.

Clinical Hours: Included in the STNA training program is a mandatory 2-day (16 hours) clinical at an off-site nursing facility. Clinicals are always held during the day.

OSCTC also provides weekend clinical opportunities. Graduation may be slightly delayed for large classes. Predictions For the Next Years. It's never easy to predict the future.

But as PM's th anniversary celebration draws to a close, we've decided to try. Cells can respire either aerobically or anaerobically. Aerobic respiration required oxygen as well as glucose and produces carbon dioxide and energy.

In physiology, respiration is the movement of oxygen from the outside environment to the cells within tissues, and the transport of carbon dioxide in the opposite direction.

How it works - Respiration - Forms of Respiration, How Gases Move Through the Body