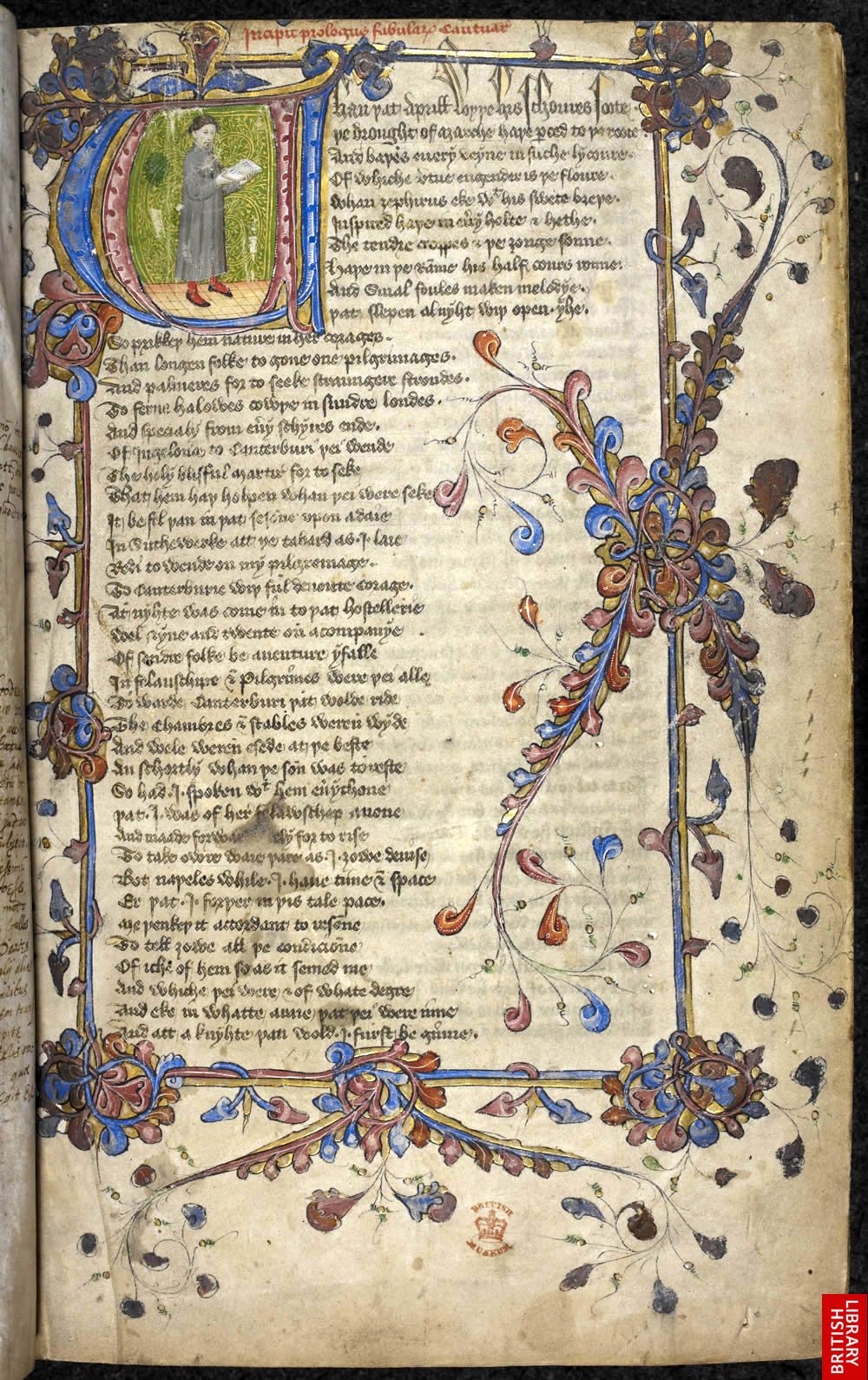 Okay, I didn't actually read this in an edition of its own, but as part of the huge and monumental 'Riverside Chaucer', which is just But it took me like two hours to read, so I figured I deserved to be able to count it as a book that's around the same length of time it'd take me to read a lot of YA novels. Plus I have no idea what my supervisor will want me to do or what kind of thing I'm expected to discuss about the text. That said, this wasn't too difficult to read. It was also an interesting story, which helped.

I hadn't realised how much Chaucer drew on Classical material, but a considerable amount of this story is about Theseus, which is interesting.

It was also super weird to read a medieval text that wasn't, like, overtly Christian. Even medieval Irish adaptations of Classical texts don't feel Classical -- the gods are ignored as much as possible and fudged into something approximate where they're unavoidable.

Here, though, the gods are firmly in the story, shaping events and being prayed to and so on, which was kind of weird to adjust to. I guess that's what happens when you go a few hundred years later and stuff isn't only being written in monasteries.

I also have to admit that, insofar as I was rooting for either character, I was rather rooting for Palamon, so I was kind of pleased with how things turned out? Though I still wish Emily could've just run off into the woods and been a devotee of Diana like she wanted to.

That would have been a much better ending. The Knight's Tale is the first tale proper after the prologue and is an example of the Courtly Romance that was popular at the time think the legends of King Arthur and that kind of stuff. These are the sort of tales that drove Don Quixote slightly mad.

The story itself is interesting enough - it starts well, but once the tournament starts it bogs down in description of armour and swords rather than telling the story - so three quarters of it are very good and one quarter is tiresome description.

So good, but not one of the best tales. The start of the tale was interesting in the way the characters developed. It didn't just start right into the action of the story. Instead it seemed as if the story started a page and a half earlier than most stories do. It wasn't a bad thing, just interesting.

At the end of part two, all I could make from the reading was the hardships of forbidden love. I enjoyed that it wasn't the typically Romeo and Juliet story or guy meets girl.

Ins I have only read the first and second parts of this tale. Instead, it was the medieval struggle of winning the women with bravery and the will to fight.

In my book, the will to fight for what you want is a much better way of proving love than turning her into a vampire or any other 21st century methods.

I would recommend this tale to students and adults looking to reconnect with the roots of English writing as we know it. It is more genuine, original, and flows better than books these days, which I think try too hard.There are several stories in The Canterbury Tales by Geoffrey Chaucer that seek to explore the issue of medieval love and marriage, in both its idealized form and the opposite of the blissful ideal that is seen in The Franklin’s Tale.

Chaucer and the Early Church There is a larger issue in considering the place of the Second Nun’s Tale in the Canterbury Tales, and this is Chaucer’s stance on religious or spiritual tales generally. The Life of Geoffrey Chaucer: A Critical Biography.

Geoffrey Chaucer (c. –), English poet, was the son of a London vintner. He was married and held a number of positions at court and in the king’s service, including diplomat, controller of customs in the port of London, and deputy forester in the King’s Forest in Somerset.